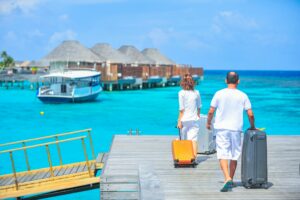 Points of fact and advice:

a.) Read the application VERY CAREFULLY. If there is anything you don’t fully understand, ASK.

b.) Select a realistic spectrum of coverage – don’t stint.

c.) Preferably have the health questions completed by your attending physician – his/her fee may be the cheapest best investment you have ever made – a claim in a US hospital could be for $200,000 or more.

By continuing your navigation on this site, you accept the use of cookies.

These are designed to improve your user experience on our site by collecting traffic statistics and information on your behaviour.